The Season 2 finale – Following graduation, Mickey and Alba discover that Sabrina is having second thoughts about attending Yale. In their attempt to sway her decision, Alba finds herself heavily involved at a Yale Alumni reunion event. Meanwhile, Chip is keen on re-branding himself before he starts high school, so naturally he decides to throw a party to prove his status. 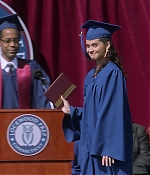 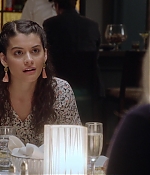 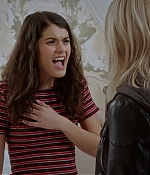 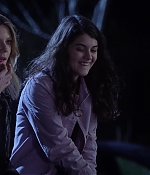 Photos, Screencaptures, The Mick
by SofiaBDSource
No comments

When Mickey and Alba catch Ben lying and try to teach him a lesson, naturally their plan backfires. Meanwhile, Chip devises a spiteful plan to be crowned “Prince” at his school formal, and Jimmy teaches Sabrina how to dance. 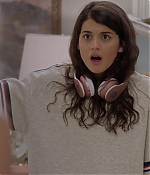 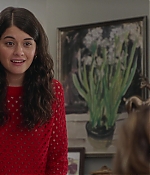 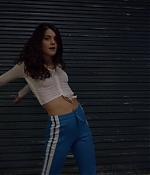 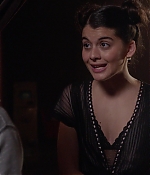 After Jimmy purchases an old beat-up car from a police auction, he and Mickey accidentally lock Ben inside. Meanwhile, Alba catches Chip secretly pretending to be Sabrina’s online crush and she encourages him to keep it going. 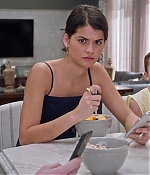 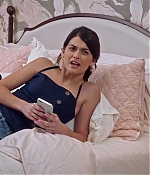 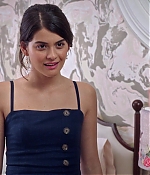 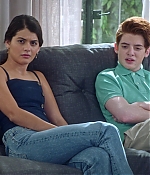 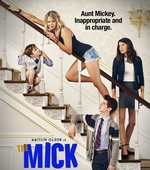