Sofia and her husband Henry Joost attended the Paramount+’s “Secret Headquarters” Premiere few days ago in New York . 1 HQ picture has been added to the gallery 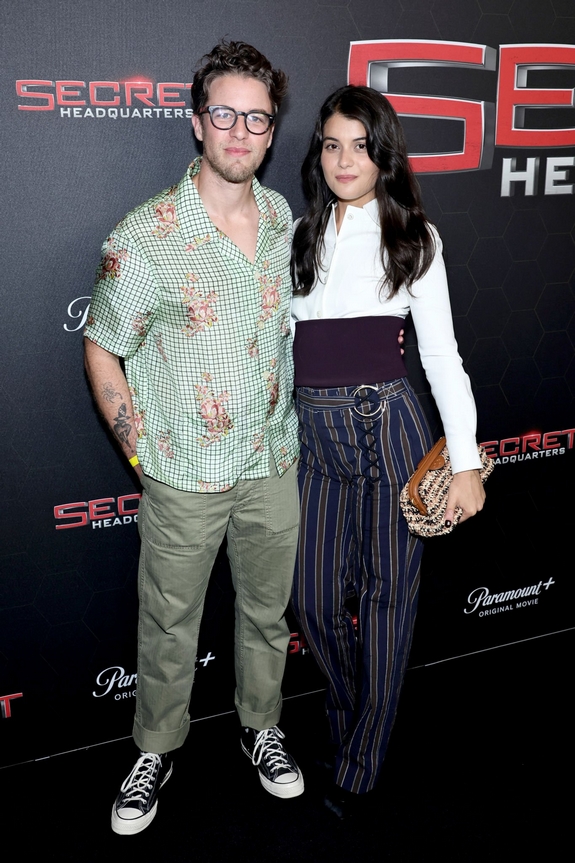 Public Appearances
by SofiaBDSource
No comments 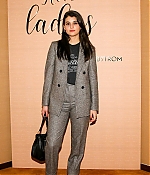 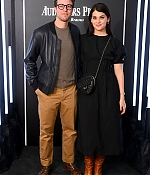 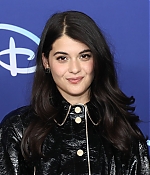 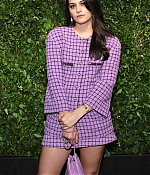 Public Appearances
by SofiaBDSource
No comments

The New Jersey native (and newlywed!) on nailing the authenticity of playing drunk and sober, keeping gratitude front and center, and rising to meet the next phase of her career: “I do feel ready for it.”

Actors have long had to deal with the same occupational hazard in public spaces: hearing fans shout out character names as they pass by. And while Sofia Black-D’Elia, 30, has been acting consistently since age 18 (she quit a job scooping frozen yogurt at TCBY for her first professional job on All My Children and never looked back), thanks to a breakout turn as the title character on Freeform’s critically acclaimed Single Drunk Female, the New Jersey native is hearing more than “Samantha!”

END_OF_DOCUMENT_TOKEN_TO_BE_REPLACED

Single Drunk Female is returning to Freeform alongside new YA dramedy series While You Were Breeding.

The Disney-owned youth-skewing network has handed the Sofia Black-D’Elia- and Ally Sheedy-fronted series a second season after performing well for the network on linear and digital.

Single Drunk Female follows 20-something alcoholic Samantha Fink (Black-D’Elia) who, after a public flame-out at a New York media company, is forced to seize the only chance she has to sober up and avoid jail time: moving back home with her overbearing mother, Carol (Sheedy). Back in Greater Boston, Samantha sets out on a path to move past her worst self and figure out her best self. Kinda.

The series comes from 20th Television and was created by Simone Finch, who executive produces along with Jenni Konner, Daisy Gardner, Phil Traill, Nora Silver and Leslye Headland.