The new dramedy is about a young woman forced to sober up and move back in with her mom after a very public flame-out.

1 poster, 16 promos & 12 stills from Single Drunk Female have been added to the gallery 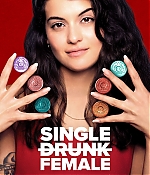 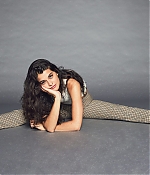 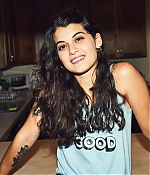 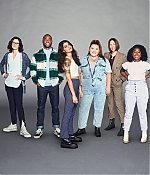 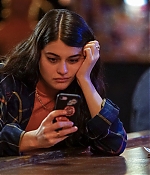 Join 20-something alcoholic, Samantha Fink, as she sets out to sober up and figure out her best self… kinda. Single Drunk Female premieres Jan 20th on Freeform, stream on Hulu Jan 21st. 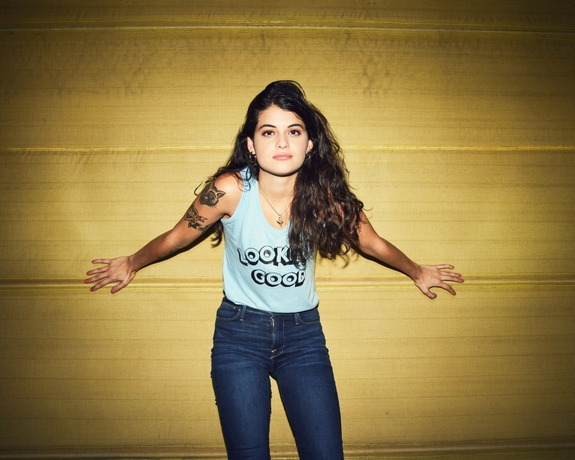