Mickey and the kids go to great grandmother Rita Pemberton’s 100th birthday celebration at her huge mansion. Mickey takes advantage of Rita when she discovers that Rita believes Mickey to be an old friend, but later learns that their friendship was more than just platonic. Meanwhile, the kids’ grandmother, Tippy, gives the family an unexpected surprise. 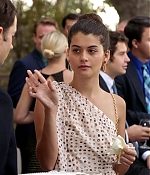 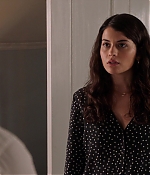 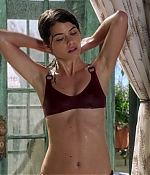